The origin of the word Compost

Affectionately known as Black Gold, Compost has been referenced within historic texts from over 2000 years ago. The word actually derives from the old french term ‘composte’ and the latin ‘compostus’. Composte meaning to use a combination of greenery/manure to make a piece of land more fertile. And Compustus refers to a well put together compound, using several elements. So you can see how the language developed and in a way, poetically ‘composted’ to create the term we use so often today.

the definition of compost

Compost is a crumbly concoction of several completely organic materials which is created with the motive of fertilising soil.

What is used to make Compost?

One of the known fundamentals of organic gardening, composting is fantastic for reducing your greenhouse gas emissions. Composting is also getting more and more popular as people strive to lead greener lives. It isn’t restricted to a particular season and can be done all year round with recycled waste. Substances (some needing more prep than others) which can be used in a compost bin are as follows: 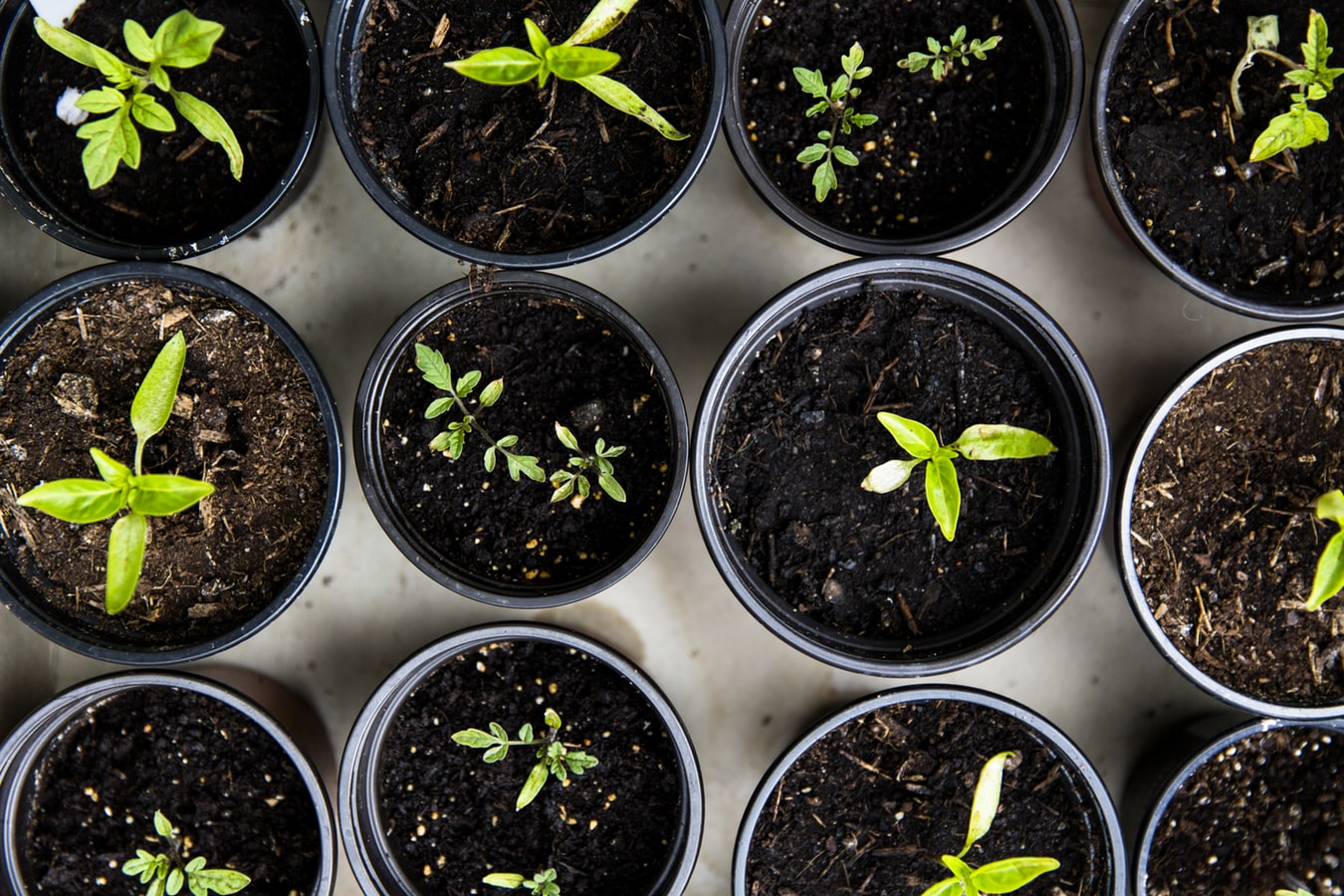 The origin of the word Soil

Similar to Compost, the word soil is derived from Latin and Old French terminology. Originating from the latin word ‘solum’ (meaning ground) and the old french term ‘soeul’ (meaning location, area). There is also a more recent connection from the Anglo-French era - ‘soiller’ which is defined as making something dirty.

The definition of Soil

Soil is essentially the top layer of earth that can sustain plant life and encourage growth. And it is made up of more than just purely organic matter.

What can soil be used for?

As mentioned above the primary use for soil is within the agricultural industry to provide nourishment. A high volume and array of essential nutrients are provided for the plants roots which greatly aids their development. The construction industry also benefits hugely from the use of soil, so much so that it is seen as an integral part of the entire process. Buildings are supported to a higher degree and become safer as a result of the soil underneath.

Profitable hobbies are also supplemented with the use of soil such as pottery. The majority of soil contains clay, and this can be tested with the use of water and a jar. Clay soil doesn’t limit the potter to certain shapes or structures either, it keeps the options open. An industry you may not have associated with soil is medicine! It’s used to help create antibiotics and drugs which help reduce cancerous growths. And it all stems from the harmful bacteria within the soil which is used to generate antibodies, and can potentially save lives.

There’s no doubt that the importance of soil is entirely tangible.